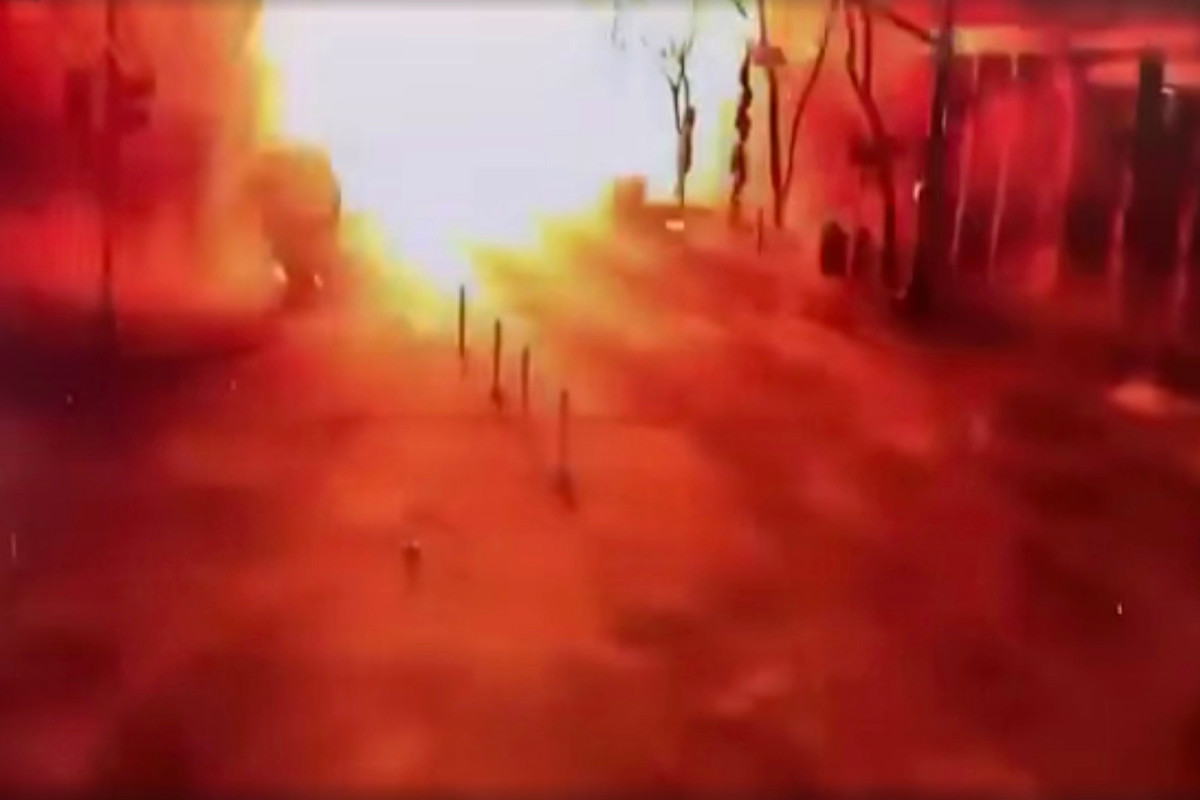 The Nashville bombing incident, which targeted an AT&T / NSA spy hub data center, was clearly an effort to destroy hardware systems and stored data located in a hardened facility at the site.

The clown show of fake news media wants you to believe this incident was a “lone bomber” (does “lone gunman” ring a bell?) who had a suicide wish and just happened to park his suicide van in front of a secret spy hub in downtown Nashville.

Obviously, if he wanted to commit suicide, he could have just used a pistol in his living room. The official narrative is a joke.

In today’s Situation Update, we discuss details of the Nashville operation, the deep state, election rigging and what all this means for America.

Note: Since this was recorded, we have new information that points in the direction of the attack being a Direct Energy Weapon rather than a missile. Those details will be shared in the Dec. 28th update.